Coimbra is one of the 18 districts in Portugal. Mouronho is located in the Coimbra district. Coimbra is a large city on the Mondego River. The Mondego rises in the Serra da Estrela, is 234 kilometers long and therefore only flows through Portugal.

From the bridge you can see the historic city beautifully. After Porto and Lisbon, Coimbra is the third largest city in Portugal. The Universidade de Coimbra is very important for the city of Coimbra.

Perched high on the mountain, the university is the oldest in Europe and has earned its honorable mention above all for its high quality. In addition to the five campuses, the university also has a huge library, a botanical garden, a theater, a museum and a cinema. In short, many beautiful old buildings. 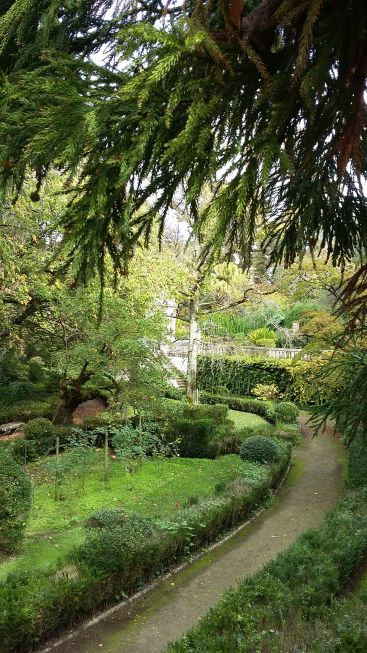 The Botanical Garden of Coimbra was created for the study of medicinal herbs by the Faculty of Medicine. The garden offers a calm and inviting atmosphere, full of hidden corners asking to be discovered. Coimbra, a great city for shopping and strolling through the small streets. 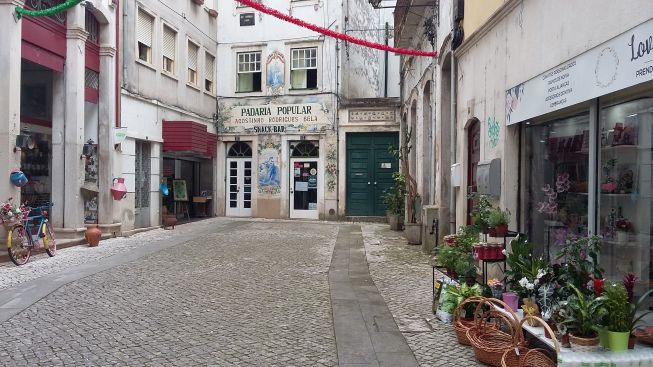 But there is much more to see in Coimbra. The Museu Nacional Machado de Castro features a collection of great value, including a Roman cryptoporticus (underground corridor) and tells more about the history of the city.

Children (as well as adults) will be fascinated by Portugal dos Pequenitos, a theme park with miniature reproductions of the most important Portuguese monuments.

In addition to the places that can be viewed, you can also choose to listen to the Fado. 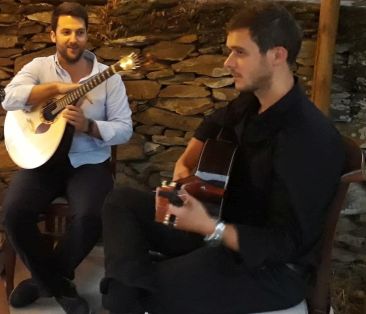 Fado is the Portuguese song of life. The fado in the city of Coimbra is special because it is sung only by men: students and professors sing about student life and the city in which they live.

Serra da Estrela and the Torre 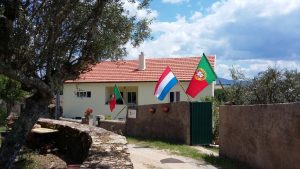 What our guests think

Read here all the reviews

You can visit also our Facebookpage 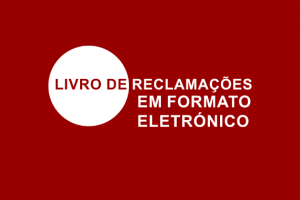